ONPASSIVE burst onto the world stage in spectacular fashion! The massive marketing launch of ONPASSIVE in Dubai is something to behold.

BIG News – ONPASSIVE Bought Two Floors Of The BURJ KHALIFA To Give Them ‘The Top’ Offices In The World! 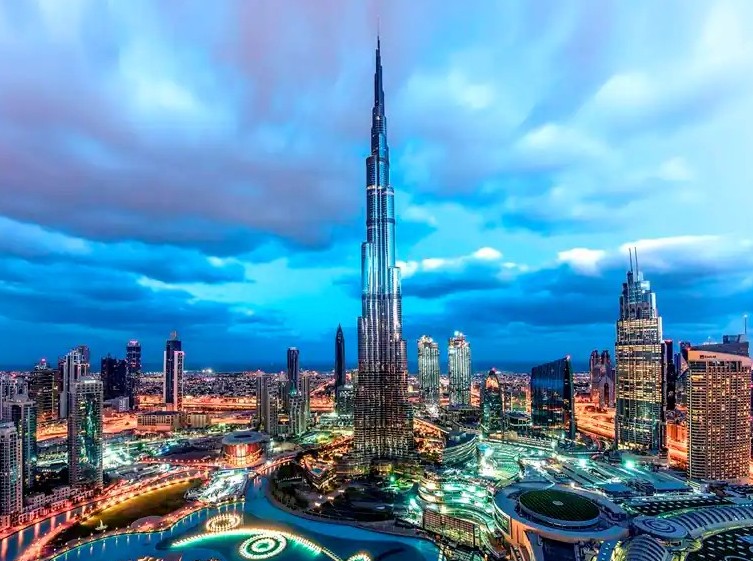 The Global Introduction Of ONPASSIVE In Dubai

March the 30th 2020 will be marked down in history certainly by all exited founders. ONPASSIVE announced its arrival onto the global stage in a most spectacular way. There was an amazing light show on the face of the Burj Khalifa, Dubai, the tallest tower in the world.

This signaled the start of the massive marketing campaigns CEO Ash Mufareh has been preparing. These will build brand recognition through curiosity and spark interest. The ad campaigns are literally everywhere in Dubai.

It’s clearly seen in the video below that virtually all prominent advertising screens across Dubai are showing ONPASSIVE. Many display OP every 5 minutes, 24 hours a day. Some are running just ONPASSIVE ads exclusively! Talk about blanket coverage!

There are hundreds of massive screens very strategically placed in high traffic spots all around dubai. Remember it’s like a major gateway for many travellers worldwide. So a very high volume of traffic are going to see and be curious about what ONPASSIVE is. They simply can’t miss seeing them, they’re everywhere.

Ash Mufareh Made A Major Announcement

Ash announced the company has BOUGHT TWO FLOORS of the BURJ KHALIFA. ONPASSIVE now has the highest office space in the world.

See you at ‘The Top’

One is the 134th floor and the other is the 151st floor,  so when they say we will take you to the top, literally that’s one way it can be taken. It is a very prestigious building and really sets an amazing tone when other people look at ONPASSIVE.

What a way to start

ONPASSIVE has burst into the world at the top as a multi unicorn company. They own floors in the highest tower and are valued over 5.5 billion USD.

Look where most companies start from. Even some of todays mega giant tech companies started in garages or basements. ONPASSIVE does things differently AND IS UNIQUE.. and people are noticing! 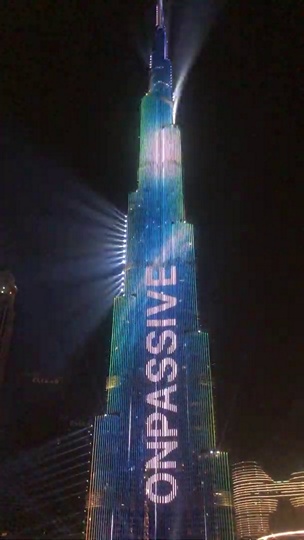 ONPASSIVE Will Take You To ‘The Top’ 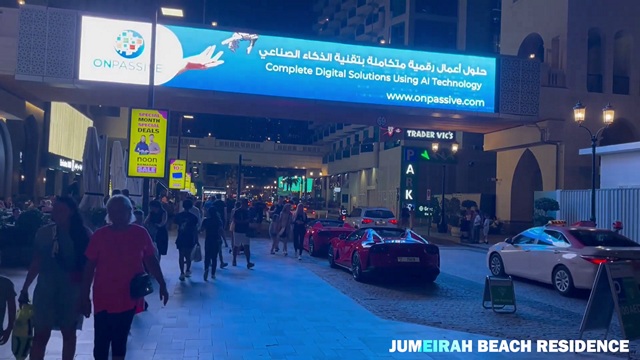 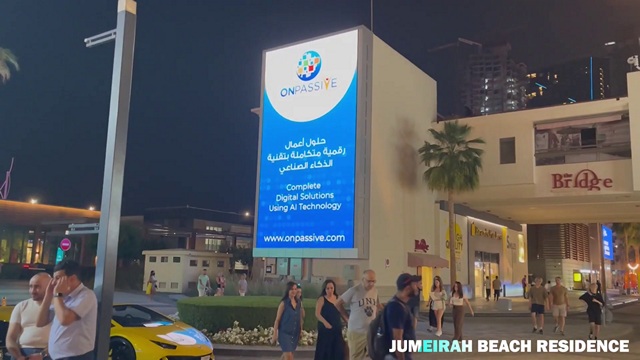 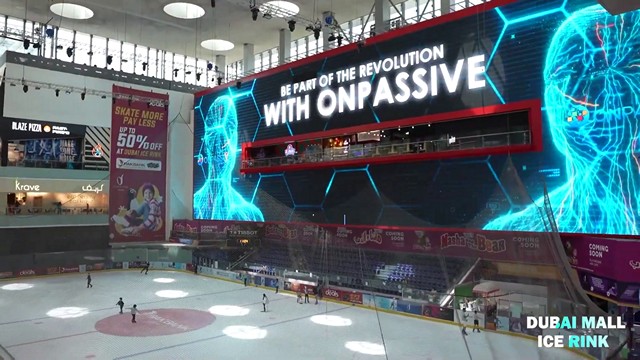 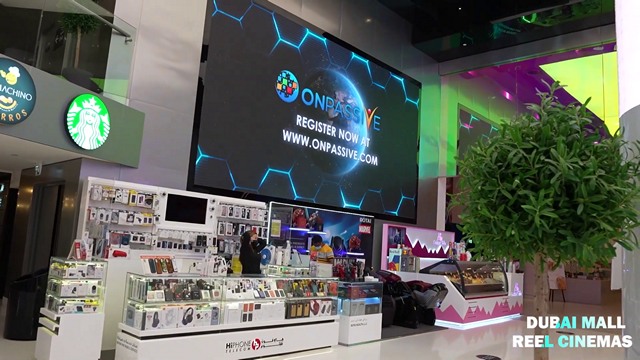 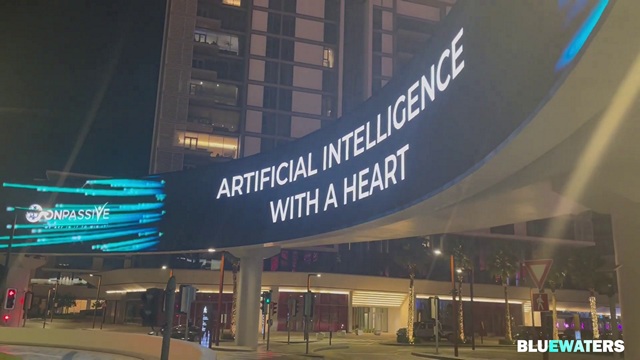 This has all been amazing to see roll out. Mr Ash Mufareh is a master at marketing and it is all on display here.

As if it wasn’t enough to have the magnificent displays on the burj Khalifa. You virtually can’t go anywhere in Dubai without coming across ONPASSIVE. This is all building up the OP brand and building interest and curiosity.

Everything Has Been Strategically Planned

Nothing in ONPASSIVE happens by chance. It is all planned and carried out strategically for maximum growth and benefit to the company. And of course by extension the Founders.

You have to remember that OP is really MASSIVE and as such you can not rush anything. ‘If you are going to do it, do it right’ springs to mind. That is exactly how things are going.

Get Started As An O-Founder In Onpassive.

Be A Part Of The Paradigm Shift That Is Onpassive.

NOTE: The information presented here is in no way intended to serve as a guarantee of income. Instead it is designed to give you an idea of what is possible. Success with ONPASSIVE can depend on the level of work, commitment, leadership, perserverance and many other variables. Even as ONPASSIVE endeavours to automate most aspects of your online business, there are many other factors that can ultimately determine your level of success.